On August 8, the Ministry of Industry and Information Technology announced in a low-key manner that more than 2,000 energy-intensive factories, such as iron and steel, cement and textile, must be closed before the end of September. In this phase-out list, there are 226 companies involved in the textile industry, including 201 printing and dyeing companies and 25 chemical fiber companies. This harsh decree once again shows that the central government is serious about abolishing inefficient and energy-consuming factories, although this may temporarily affect the countryâ€™s economic development rate and may trigger fierce reactions from local interest groups. From the perspective of macroeconomic long-term and orderly development, the countryâ€™s resolute elimination of backward production capacity of some enterprises and the closure of some factories show that in the future, Chinaâ€™s economic development direction has begun to shift toward more attention to environmental protection and sustainable development.

Li Yi, senior engineer of the China Textile Machinery and Equipment Industry Association, believes that this time the Ministry of Industry and Information Technologyâ€™s initiative to eliminate backward production capacity is necessary and timely for the healthy development of the textile machinery industry. If the textile machinery industry can take this opportunity Form a normal elimination mechanism, it will be a thing worthy of mention and celebration. This unprecedented order aims to reduce production energy consumption, reduce the countryâ€™s increasingly reliance on foreign oil, and then achieve industrial upgrading and transformation, so as to reduce the harm to the environment.

What needs to be eliminated Although there are also large state-owned enterprises "in the list," but careful observation can be found that this time out of production capacity is mainly small and medium-sized private enterprises. The elimination of outdated production capacity itself is not the same as overcapacity, not market behavior, and it is a government-to-business regulation. Those enterprises that are subject to market pressures caused by the survival of the fittest will not be able to close the production line ahead of schedule. Or was ordered to eliminate old equipment and old craftsmanship.

As early as in the first half of last year, the State Council announced the "plan for the adjustment and revitalization of the textile industry," it was proposed that by the end of 2011, the textile industry to eliminate 74 type of dyeing and finishing production lines, the use of pretreatment equipment for more than 15 years, the bath ratio is greater than 1: 10 intermittent dyeing equipment, to eliminate backward models of printing machines, hot-melt dyeing machines, hot-air cloth tenter and other equipment. The Ministry of Industry and Information Technology listed a list to be eliminated in September. It is a component of the implementation of the revitalization plan. It just makes people feel that the progress seems to be a bit faster.

Li Yi told reporters that the focus of the eliminated printing and dyeing equipment is Type 74 equipment. The 74-type equipment is characterized by the fact that the frame is cast from cast iron and the power is a DC motor. Strictly speaking, this type of equipment is currently largely absent from printing and dyeing companies, although the Type 74 equipment was printed and dyed in China in the 1970s and 1980s. The development of the industry has played a major role, but due to advances in production technology and urgent requirements for environmental protection, these equipments that have been used for nearly 30 years have already reached the point where they have to be eliminated. In addition, the use of printing and dyeing equipment for more than 15 years is also the focus of this phase-out. The outdated production capacities of this phase are basically some old continuous production lines. The bath ratio is generally 1..10. Here, the bath ratio refers to the ratio of the fabrics per unit weight to the required water. The low bath ratio will be intermittent in the future. The development direction of the dyeing equipment.

The elimination is also an opportunity. Li Yi emphasized that at present, domestic printing and dyeing equipment has the ability to meet the current production companies' requirements for low bath ratio and low energy consumption. Therefore, the elimination of this backwardness is an opportunity for textile machinery companies.

Energy consumption, water consumption, and COD content are the main indicators of current energy-saving and emission reduction production in the printing and dyeing industry. The water used in the pre-treatment process is generally relatively large, and may account for about 60%. However, the reuse water for pre-treatment is higher than the printing and dyeing for the downstream process. Because the actual production demand of the equipment depends on the production process and production variety, the printing and dyeing The industry's energy-saving and emission-reduction work can begin with water reuse, heat preservation, recovery of water and exhaust gas, and recovery of radiant heat and other energy. For example, the hydrogen peroxide solution and bleaching powder in the pretreatment process can be reused after simple treatment; the waste heat can be recovered and then heated, the waste water can be used to warm the cold water, and the equipment itself can enhance the heat preservation performance.

At present, the domestic printing and dyeing equipment has gradually begun to integrate with the printing and dyeing production process, and has already had the ability to combine with energy-saving and emission reduction production processes. Domestic printing and dyeing equipment has made great progress in the control of energy consumption, water, COD and other indicators. Some air dyeing machines have reached a bath ratio of 1..3~1..4. The emergence of equipment such as refinement, electronic monitoring, and intelligentization makes dyes The precise distribution of raw materials such as additives and additives has become a reality. How much of an economical production method is used reduces the residual amount of dye in the water. Because one-time success rate is also a kind of saving performance, it is just as important as recycling. Therefore, adopting an electronic control system can significantly reduce the product rework rate, and can also achieve the goal of energy conservation and emission reduction. The intelligentization of the control system has enabled the â€œequipment to lead the processâ€ and changed the embarrassing situation of the â€œequipment following the processâ€ caused by the equipment manufacturers' imperfect process research. The development of equipment has provided guarantees for the elimination of backwardness. In turn, elimination of backwardness has put forward requirements for the advancement of equipment.

â€œWe do not know whether this elimination is a long-term behavior, but we hope that a new mechanism will be formed through this phase-out to form a model and norm for the future development of the industry. The development of aircraft companies, or macro-level environmental protection, and transformation of economic growth are all crucial, Li Yi said. 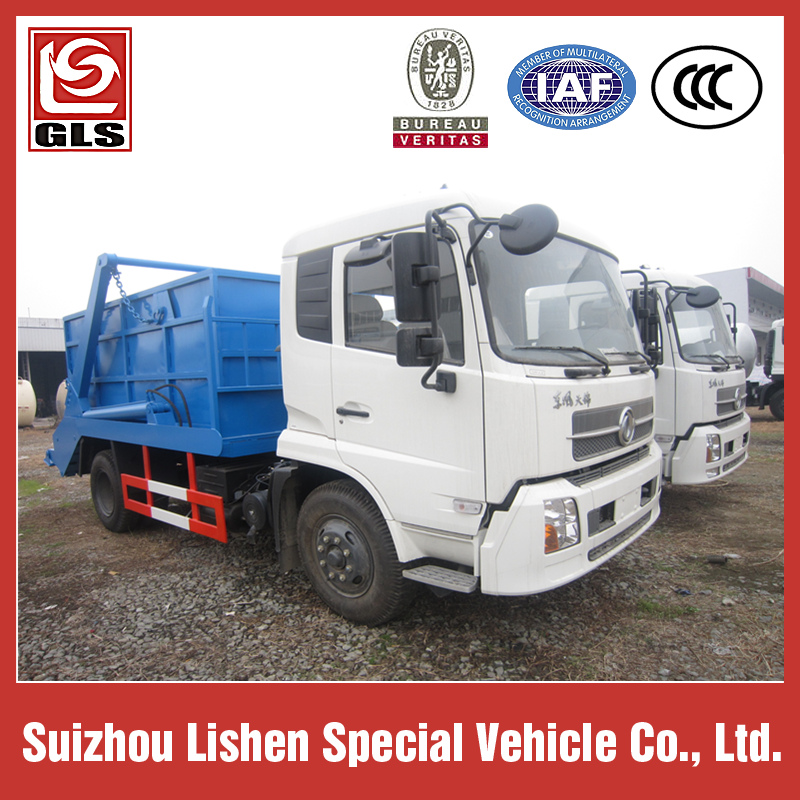