At present, the energy sector is undergoing a major transformation, especially the development of the energy internet, which is pushing energy storage to a new height. The development of renewable energy and new energy technologies represented by electric vehicles are gradually changing the way people use energy. Energy storage is undoubtedly an important part of this.

Zhang Huamin: I think the main reasons for restricting the development of the energy storage industry are three aspects.

First of all, the development cycle of new technologies, especially new energy, is generally long. In the early stages of development, it usually requires the support of the countryâ€™s industrial policies. This is true for the development of wind power, solar photovoltaic cells and electric vehicles. Although the party and the country attached great importance to the development of the energy storage industry, in October 2015, it was clearly stated in the "Proposal for the CPC Central Committee on Formulating the 13th Five-Year Plan for National Economic and Social Development" adopted by the Fifth Plenary Session of the 18th CPC Central Committee. He pointed out that â€œthe development of low-carbon cycles should be promoted. The energy revolution should be accelerated, energy technology innovation should be accelerated, and a clean, low-carbon, safe, and efficient modern energy system should be established. Energy storage and smart grid construction should be strengthened, distributed energy sources should be developed, and energy-saving low-carbon power dispatch should be promoted. "On November 19, 2014, the "Energy Development Strategic Action Plan (2014-2020)" issued by the General Office of the State Council established that energy storage is one of the nine key innovation areas, and that large-capacity energy storage is the focus of 20 innovations. one. However, the energy storage industry has always been tepid because it has not promulgated supporting policies for the energy storage industry that the industry expects.

Second, the society's understanding of the strategic and social benefits of the energy storage industry needs to be improved. The industrial advanced countries such as the United States, Germany, and Japan have all drastically reduced fossil-fuel energy generation that causes serious environmental pollution, popularized the application of renewable energy such as wind power and solar energy, and energy storage technology is a bottleneck technology for the popularization and application of renewable energy. Therefore, positioning energy storage as a strategic emerging industry to increase support. However, China's large coal consumption has caused environmental pollution, but also caused a large number of abandoned winds and abandoned light. In order to control haze, huge environmental costs need to be paid, but a temporary solution cannot be achieved. Therefore, I think that energy storage must be comprehensively considered from the strategic perspective of national energy resources, energy security, and environmental health. 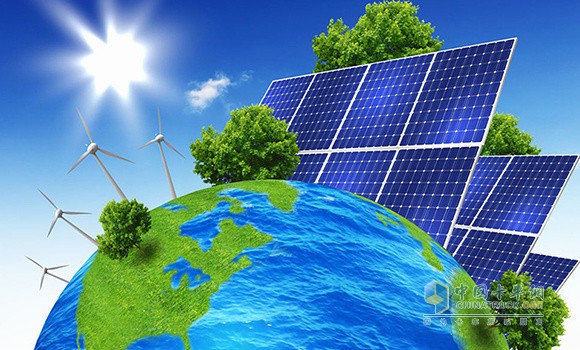 The energy sector is undergoing a major transformation

Reporter: The industry generally believes that current energy storage technology is immature and costly, and it is difficult to form a scale. How do you think it should be broken?

Zhang Huamin: I do not agree with the fact that "the current energy storage technology is immature and the cost is high and it is difficult to form a scale." This is inconsistent with the facts. The establishment and development of any emerging industry must go through the process of continuous improvement of technology, continuous reduction of costs, and continuous expansion of industry scale. Energy storage is a bottleneck technology for the universal application of renewable energy. Like some battery energy storage technologies such as flow batteries, its technology maturity has reached the needs of industrial applications. Its technology maturity is much higher than the technology maturity when the country formulated industrialization policies to support solar photovoltaic cells, wind power generation and electric vehicle industries.

As an emerging industry, energy storage is in the initial stage of market application. It is an anxious period in which technology, application, and market mechanisms are yet to be further innovated and need to be broken. On the one hand, energy-storage enterprises are required to base themselves on technological upgrading, reduce costs, protect product quality, and improve their internal strength. On the other hand, they require government departments to establish an effective market mechanism and create an external market environment. Therefore, the key to this stage is not to fully blossom, but to carry out targeted application and promotion, that is, through the implementation of a certain number of certain typical projects, not only to achieve the purpose of technical verification and promotion, but also to verify the energy storage. Values, embodying benefits, exploring policy support methods, exploring business models, and eventually forming scalable technology, business, and policy models. Especially in areas with favorable conditions, such as areas where the concentration of renewable energy generates electricity and the energy storage industry has a good foundation, it is possible to carry out â€œfirst try firstâ€ energy storage with strong replication and promotion significance, and use local policies and resources to advance.

Zhang Huamin: Large-scale energy storage is an important support technology for solving the problem of abandonment of wind and light, realizing large-scale development of renewable energy, and is a major strategic technology involving energy, resources, and energy security. In addition, large-scale energy-storage investment is large and the benefits are broader. It also requires the support of national policies and subsidies.

Large-scale energy storage is also a technology that can develop renewable energy and power grids to a certain level of objective demand. From the perspective of China's current development (installation scale of renewable energy, grid-connected conditions, and power supply structure), this demand is increasingly urgent. Moreover, large-scale energy storage can gradually meet the requirements of the market from the perspective of technology and application. The guidance and implementation of policies will help accelerate the industrialization of this industry.

However, in order to prevent the emergence of problems such as fraudulent supplementation of electric vehicles, industrial technical requirements and access technology standards should be formulated as soon as possible. Prior to this, â€œfirst try firstâ€ should be adopted to support pilot projects of several large commercial application demonstration projects. Gain experience and gradually promote it for the healthy development of the industry.

Reporter: Can you tell us what other countries in the world are mainly improving the living environment of the energy storage industry?

4. Excavator Brand Made In China 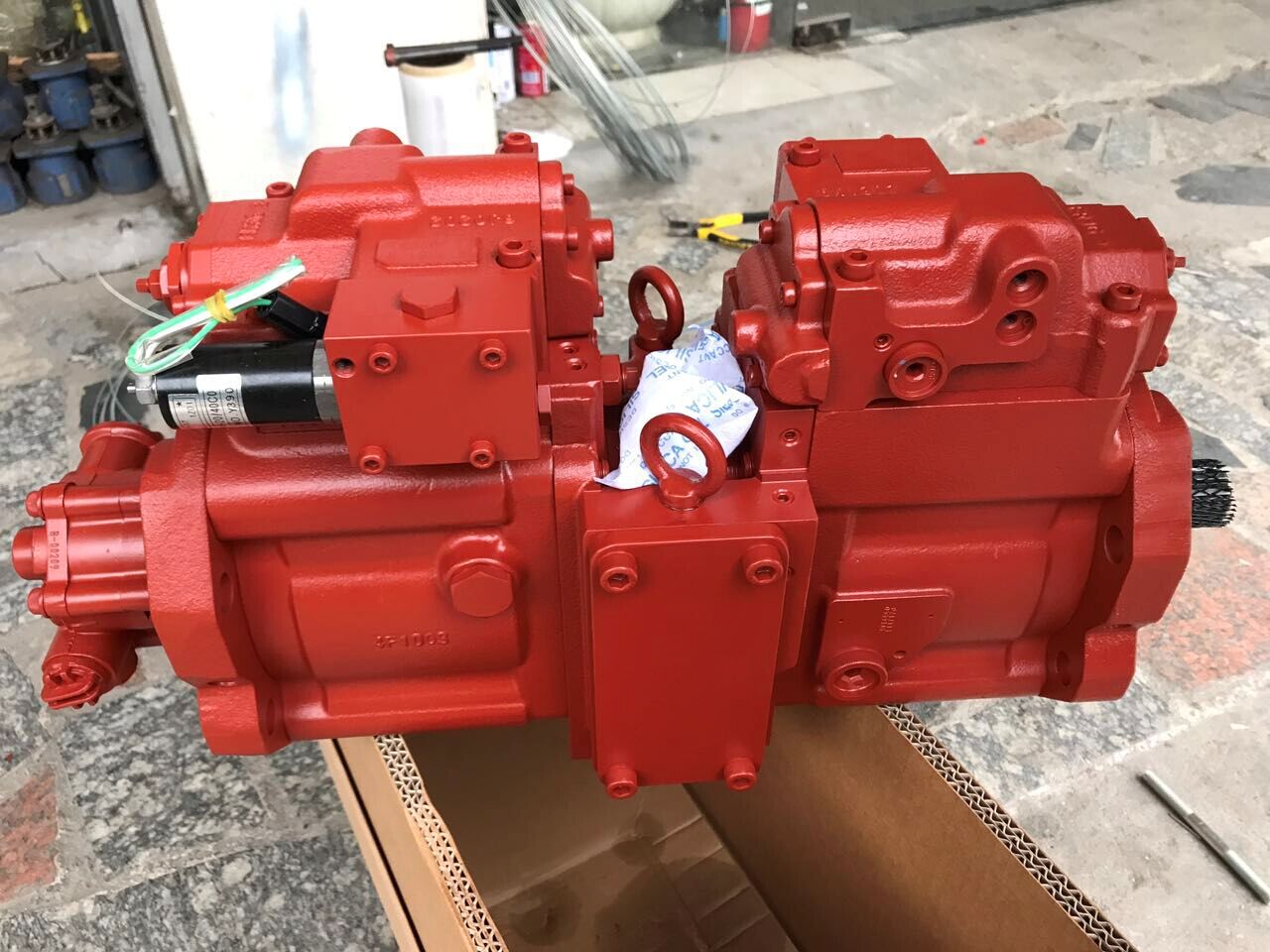 1. ) Which informations in our Requirment ?

2. ) If we did not have parts nuber of Excavator parts , how to solve ?

Please send the information and detailed pictures ,we will confirmed

From our professional system .

3. ). Which package for the Excavator parts ?

5-7 working days from Shenzhen city ,that is our forwarder .

4. )Which Payment method you will accepted ?

We have many forwarder on big city , Feedex, UPS, DHL ,TNT Selected .

Another Excavator Parts We also Supplied.